Adolfo Natalini graduated in 1966 in Florence and, in the same year, he founded the Superstudio with Cristiano Toraldo of France and others. The Superstudio experience ended after about twenty years; the projects matured during that period found great prominence in specialized magazines. At the end of the sixties, with Roberto Barni, Umberto Buscioni and Gianni Ruffi, he was a member of the Pistoia School. He is an academic in the Academy of the Arts and Design in Florence.

Continuing the independent activity, Natalini elaborated a series of projects in Italy, Germany and the Netherlands. Lecturer at the University of Florence, in 1991, together with Fabrizio Natalini, he created the studio “Natalini Architetti”.

Adolfo Natalini is considered one of the initiators of radical architecture, of which he traces his origins in the n ° 10 & 11 of Spazioarte magazine, edited by Ugo La Pietra. 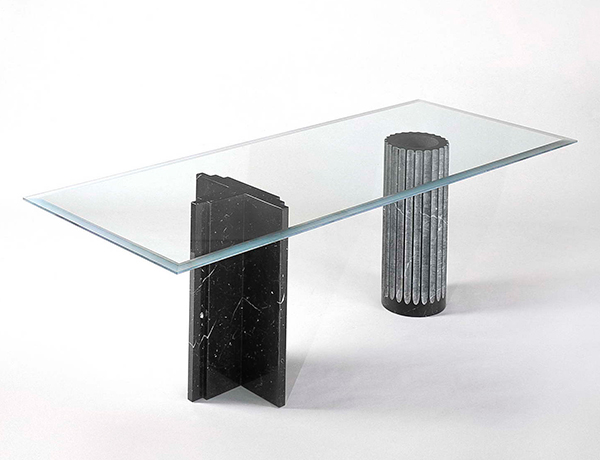 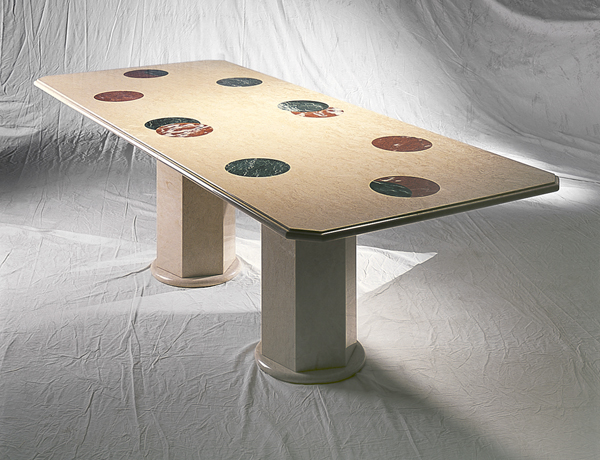 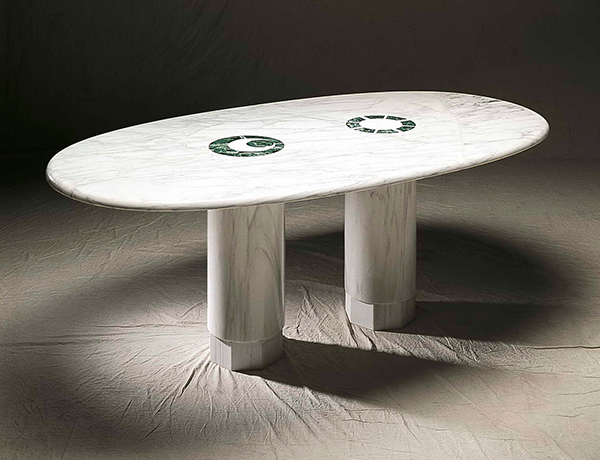 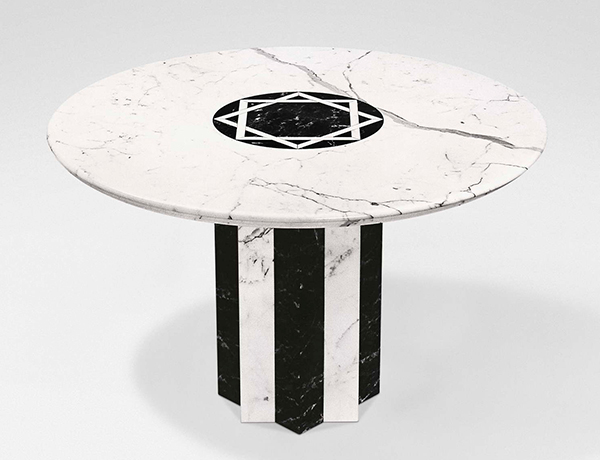 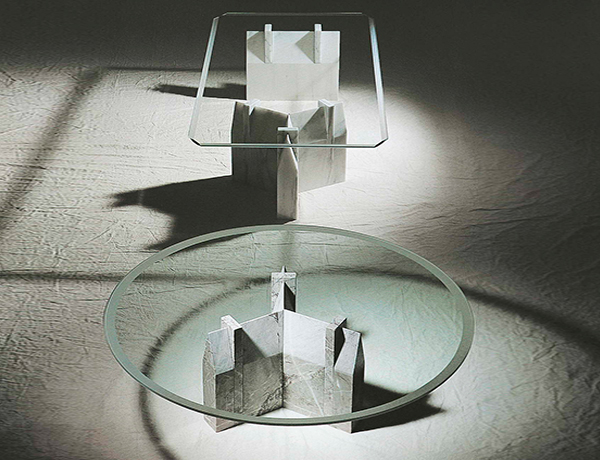 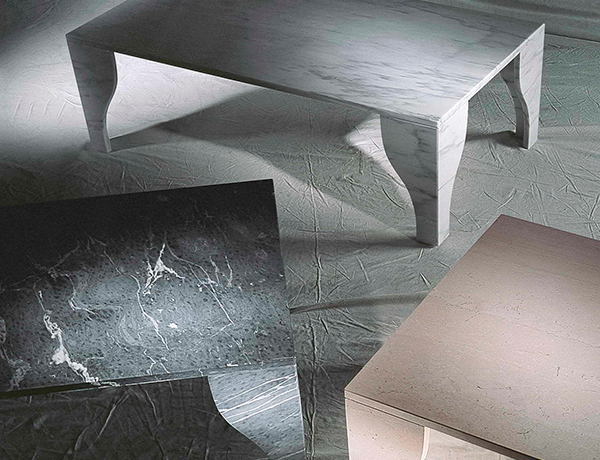 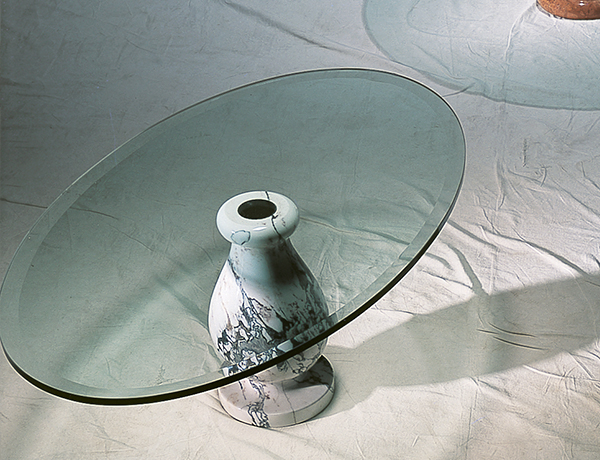 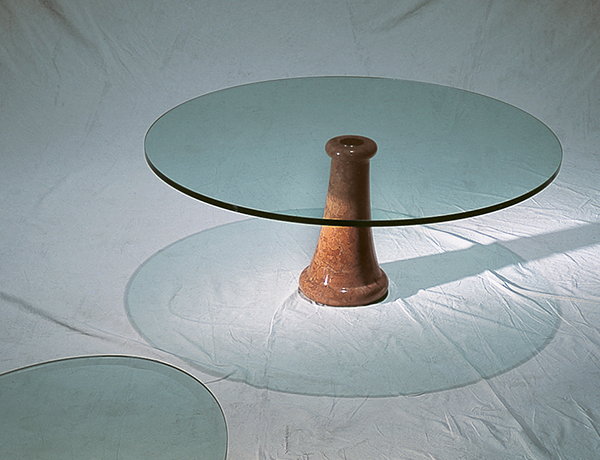 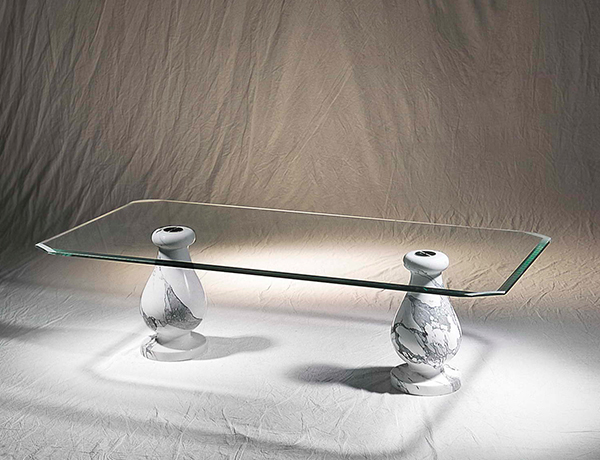 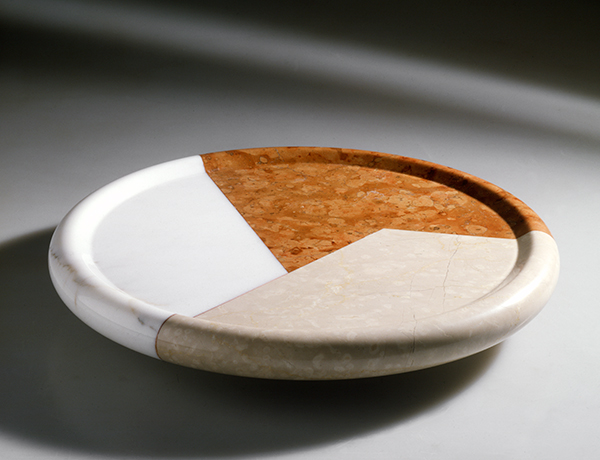 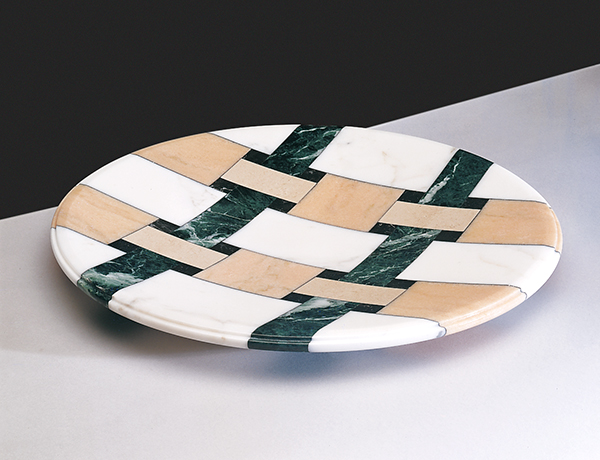 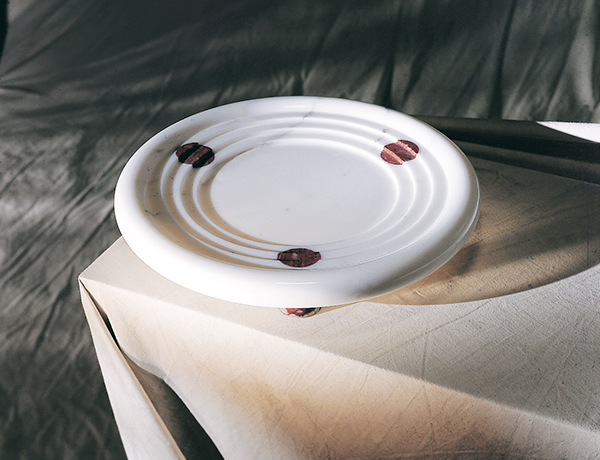 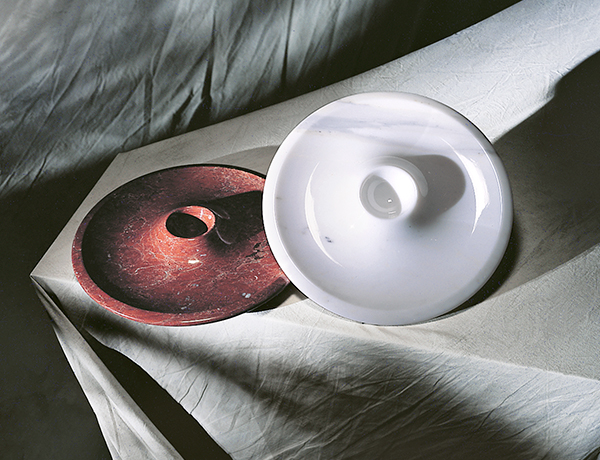 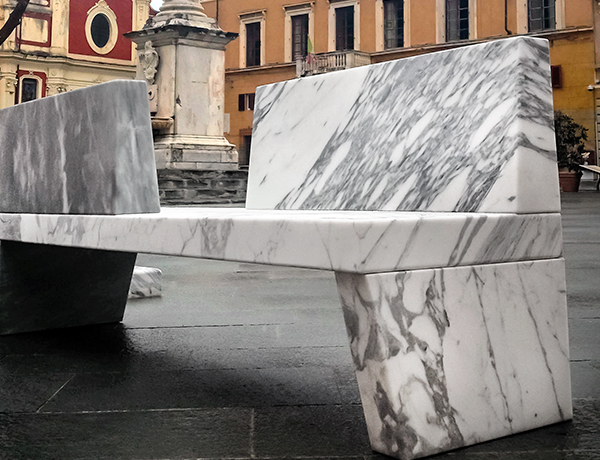 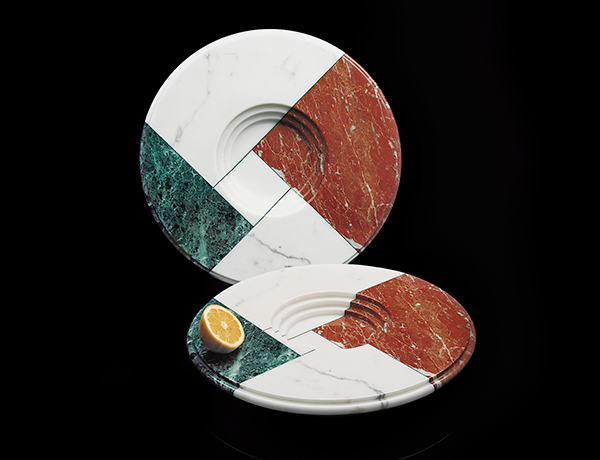 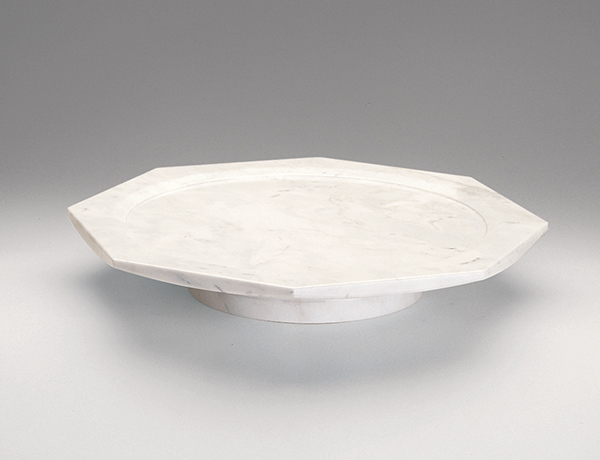 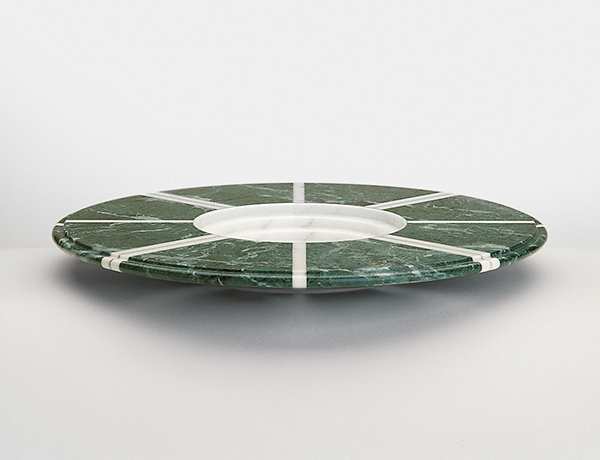 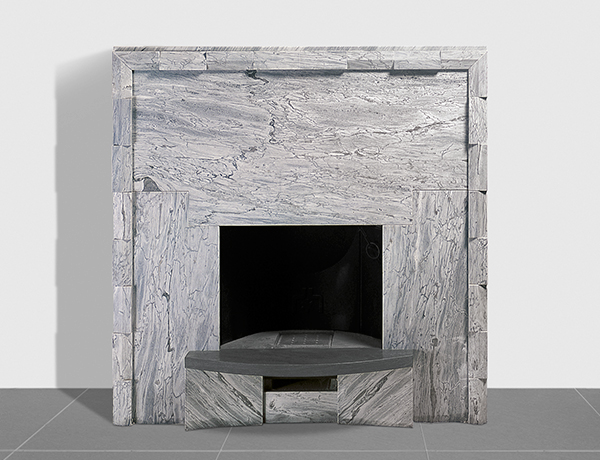 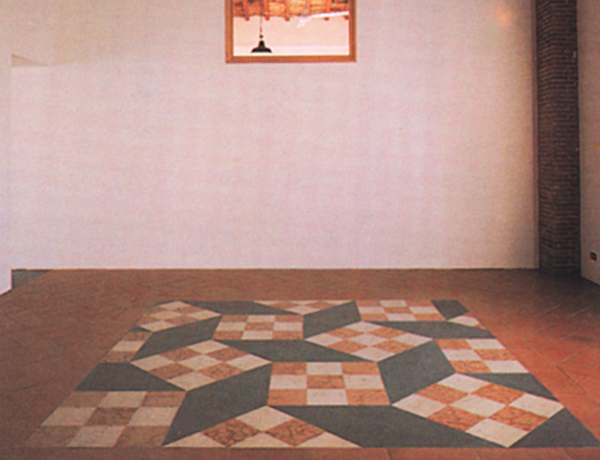 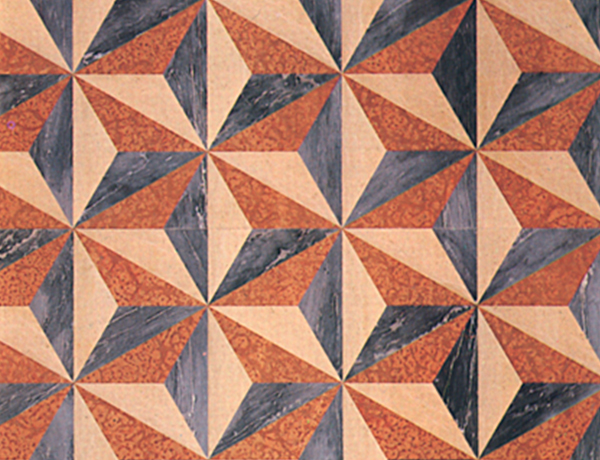 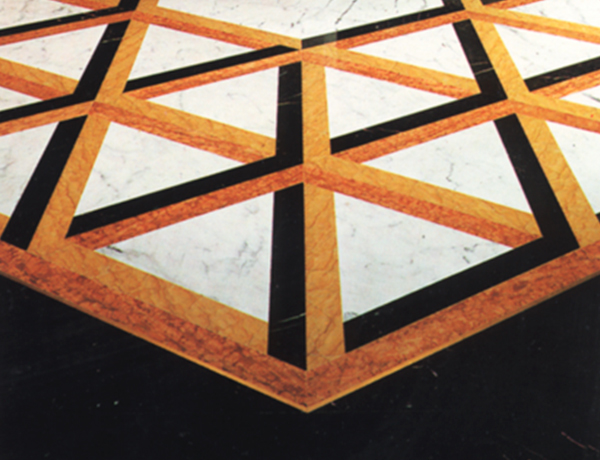 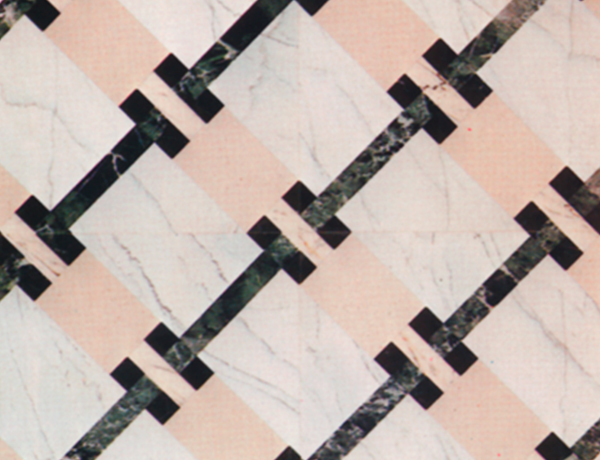 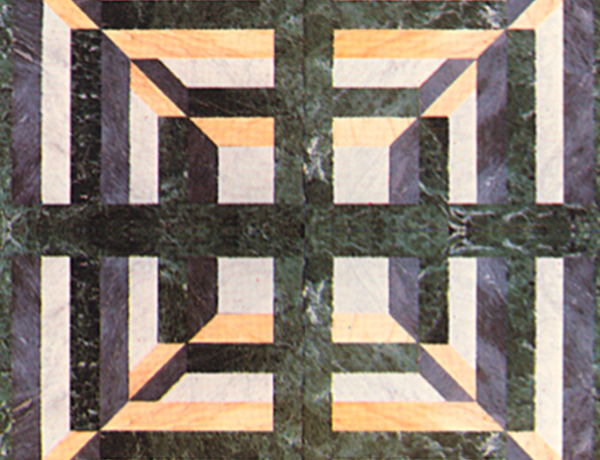 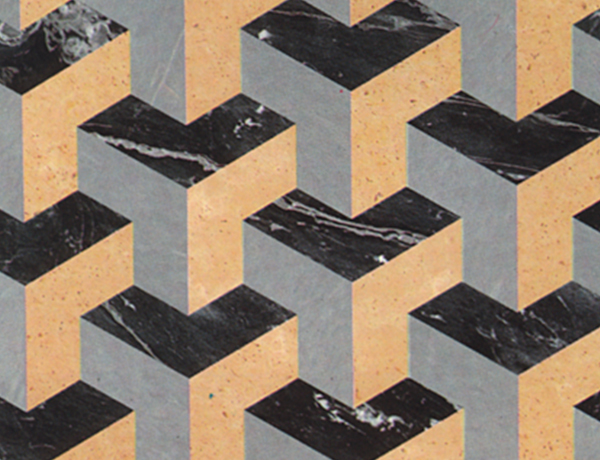