Aldo Rossi began his professional activity at the Ignazio Gardella studio in 1956, then moved to the studio of Marco Zanuso. In 1963 he also began teaching: first he was an assistant to Ludovico Quaroni (1963) at the town planning school of Arezzo, later by Carlo Aymonino at the Istituto di Architettura di Venezia. In 1965 he was appointed professor at the Milan Polytechnic and the following year, in 1966, he published the architecture of the city, which soon became a classic of architectural literature.

His professional activity, initially dedicated to architectural theory and small building interventions, makes a quantum leap when Carlo Aymonino makes him realize part of the “Monte Amiata” complex in the Gallaratese district of Milan. In 1971 he won the design competition for the expansion of the San Cataldo cemetery in Modena, which will give him international fame. The history of architecture, contemporary architecture, published 5 years later by Manfredo Tafuri and Francesco Dal Co, closes with the project of the young Milanese architect. Aldo Rossi’s work represents an overcoming of the methods of the Modern Movement, belonging initially to the architectural current of the Neoliberty, the first reaction to rationalism with more or less explicit references to the Art Nouveau. Later he arrived at the Post-Modern in the varied Italian landscape of this movement, which in him took on an exemplary rigorousness, which some have called Neo-Novecento.

Rossi was one of the greatest ideological and plastic renovators of contemporary architecture, with his metaphysical poetry and the cult that he professed to the same extent towards geometry and memory. 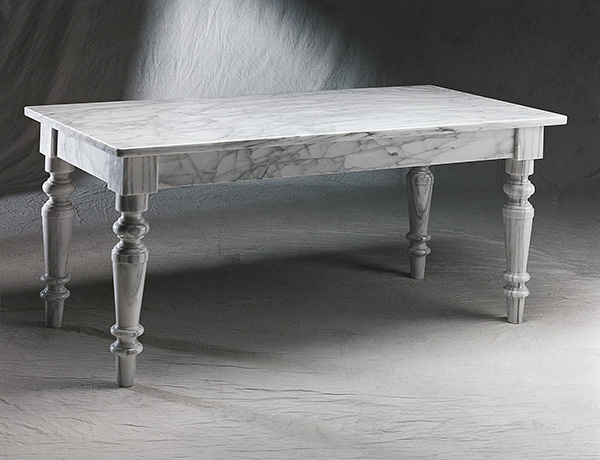 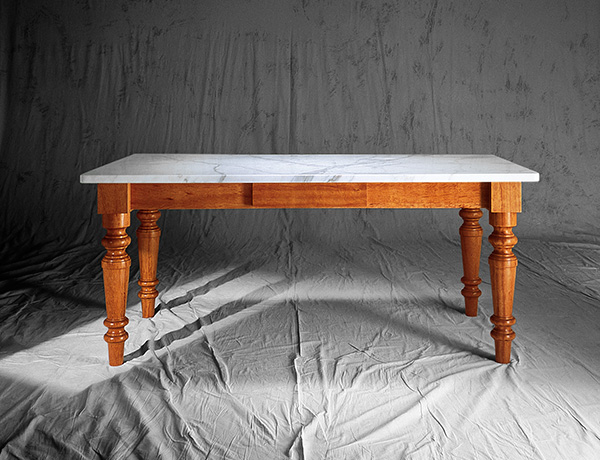 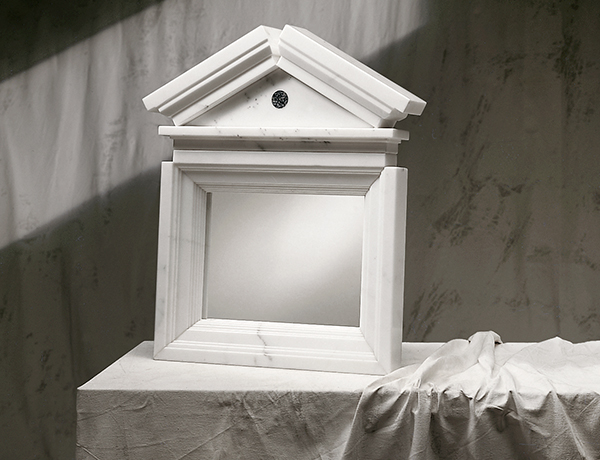 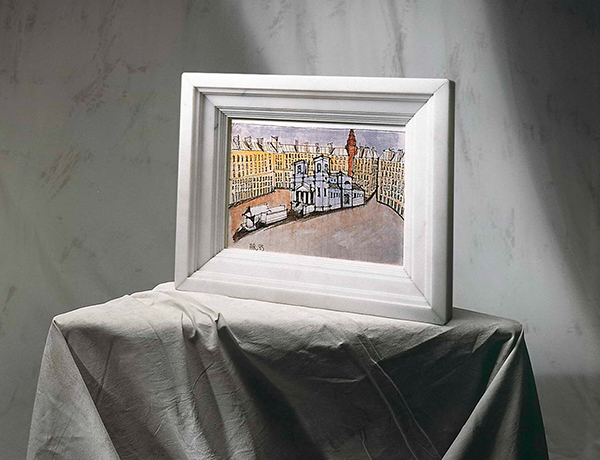 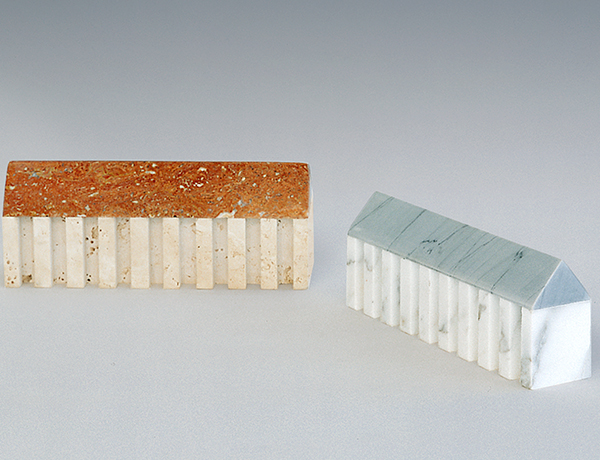 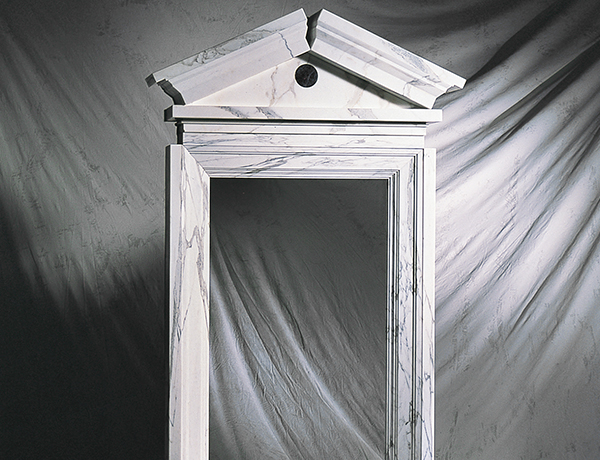 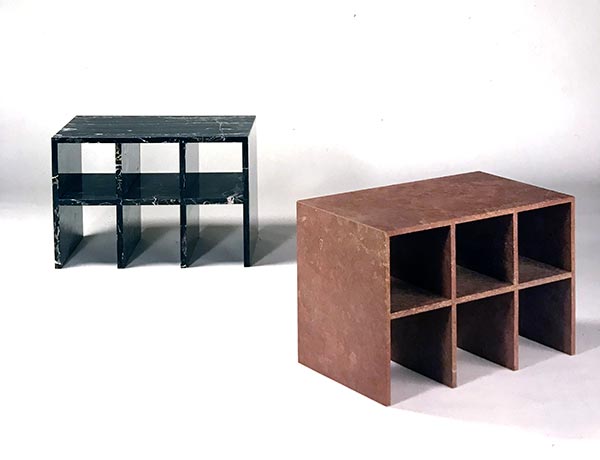 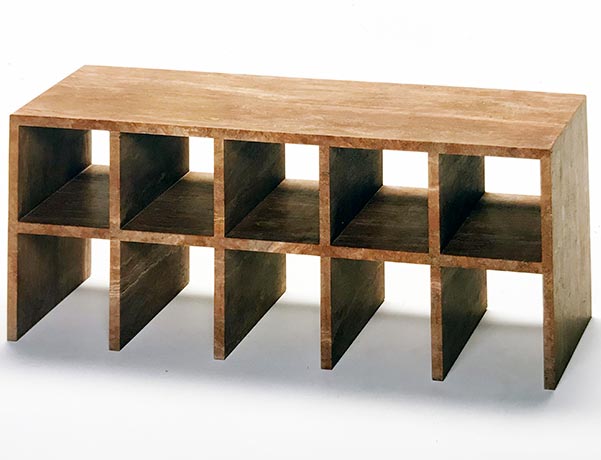