Paolo Ulian is born in Massa-Carrara in Italy in the 1961. He attends the courses in painting at the Accademy of Fine Arts of Carrara where he follow the painting courses with Getulio Alviani and then with Luciano Fabro. Afterwards he enter of the I.S.I.A. (Institute of Industrial Arts) of Florence, were he get a diploma in industrial design in 1990. At the end of 1990 he started working with Enzo Mari. Remains with him until 1992 and then return to Tuscany to open his studio together his brother Giuseppe. Since 1994 he takes part in some exhibitions organized by “Opos” space in Milan and many others in Italy and abroad. The first projects in production are of 1995, with Driade and Bieffeplast. In the Milan furniture fair 2000 he tooks part in the Salone Satellite and wins the first international “Design Report Award” launced by the german magazine Design Report. In the following years he won the “Dedalus” Design Award and collaborate with Droog Design and some Italian companies like Fontana Arte, Luminara, Zani e Zani, BBB Bonacina, Sensi&C., Coop, Azzurra Ceramiche, Skitsch. 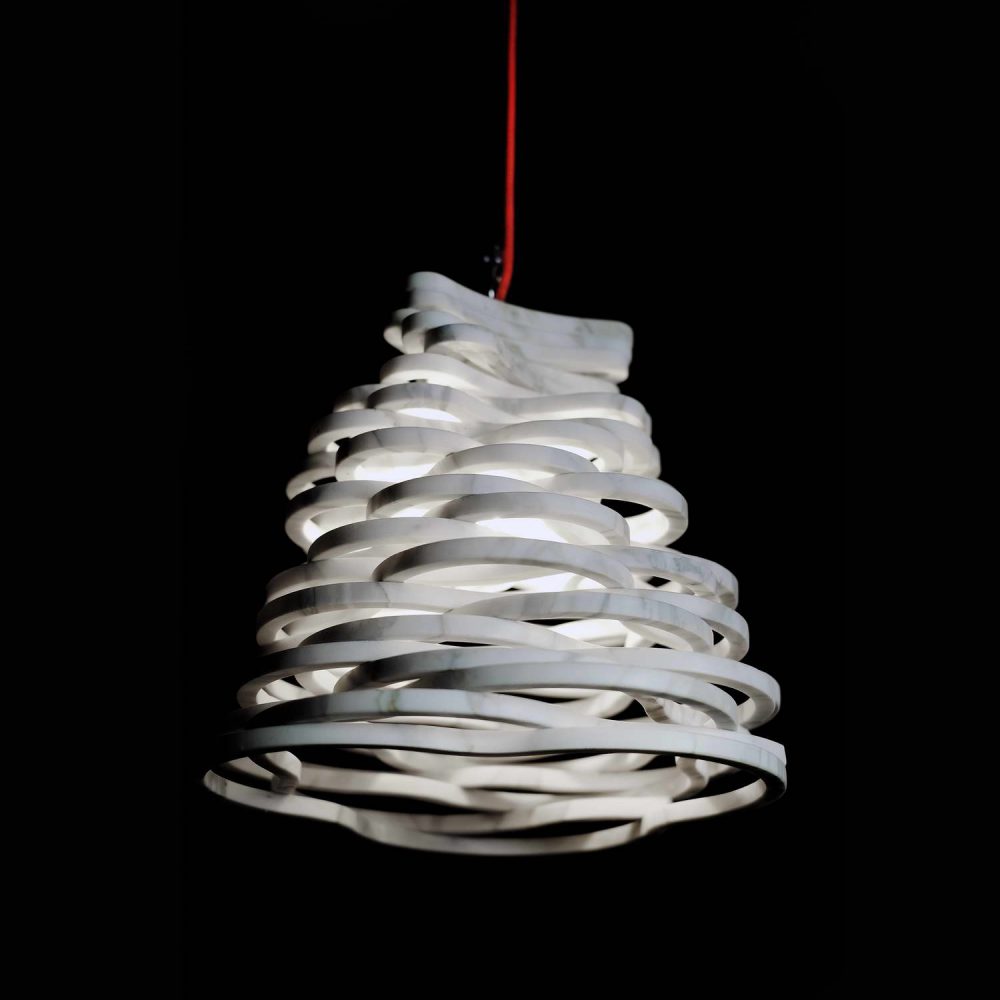 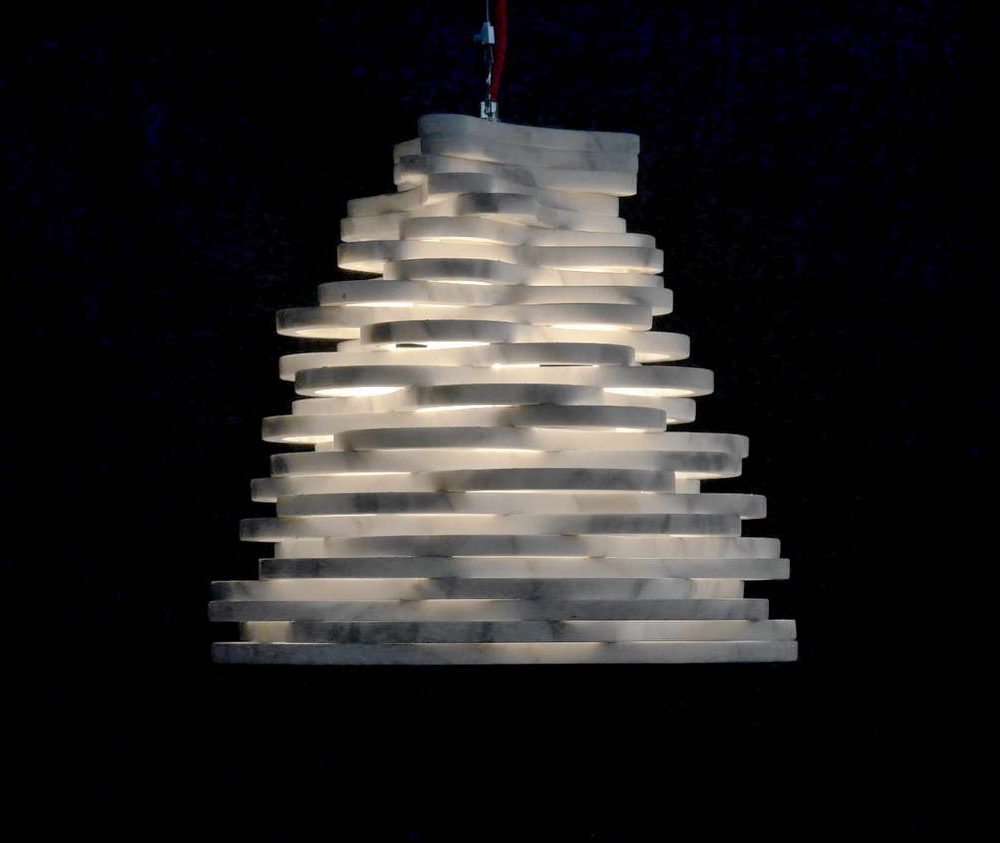 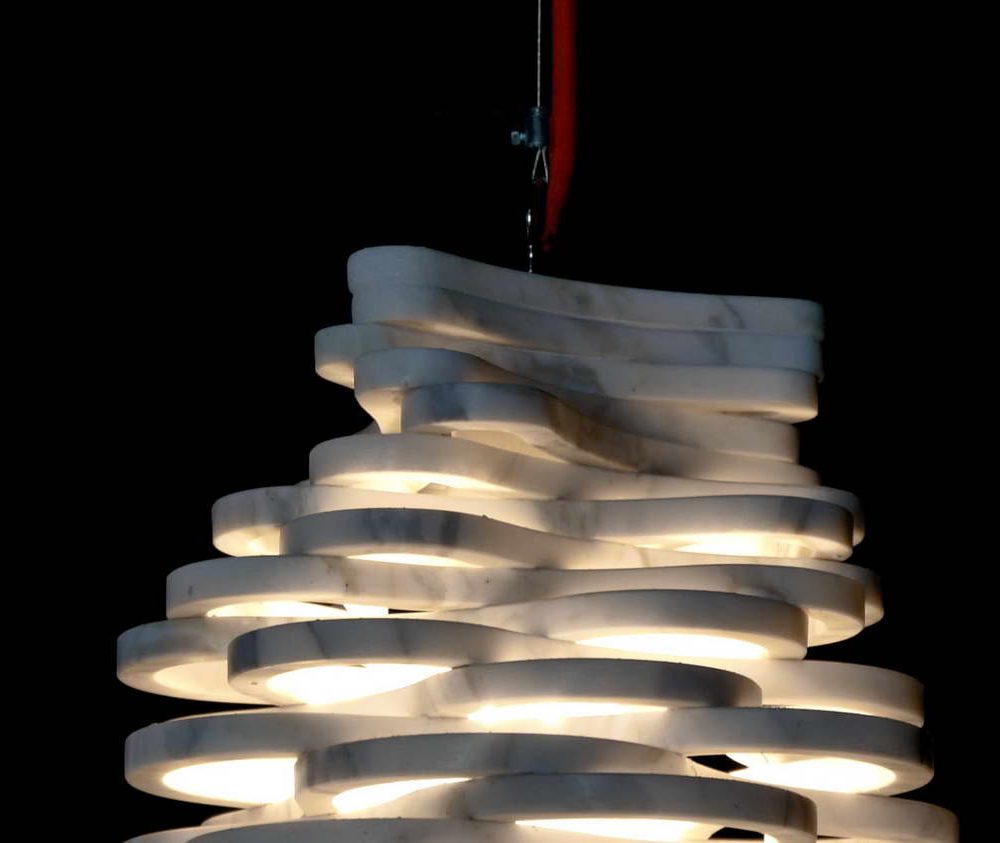 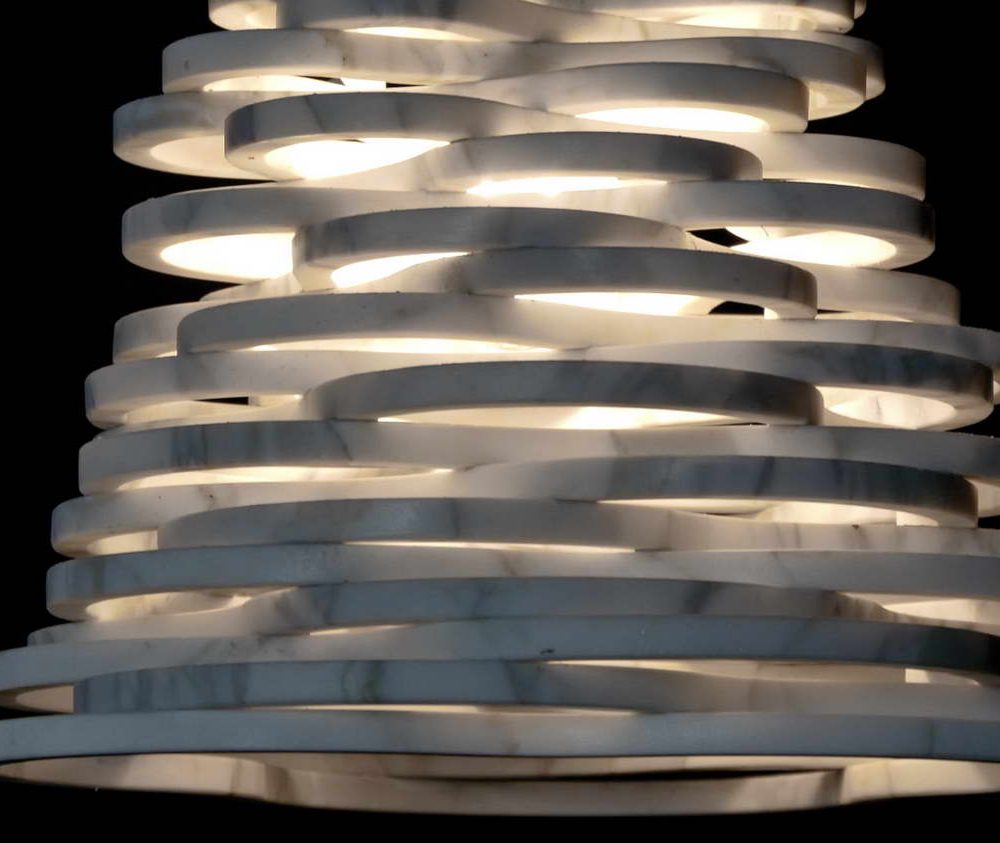 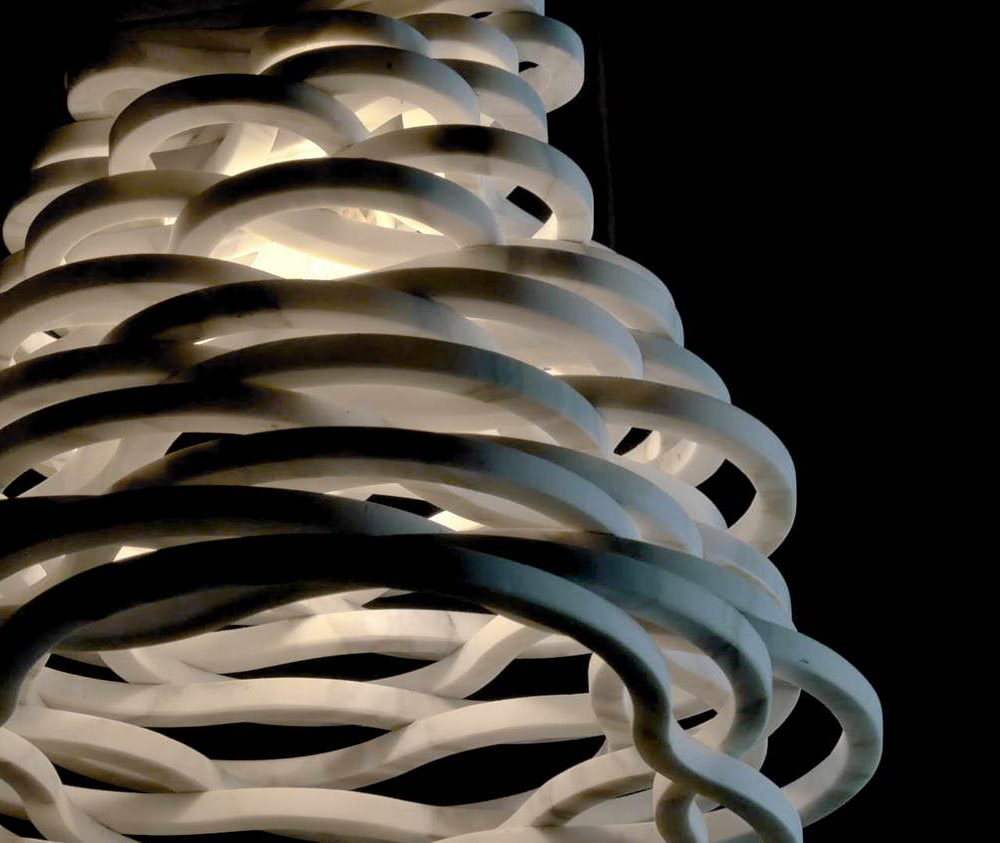 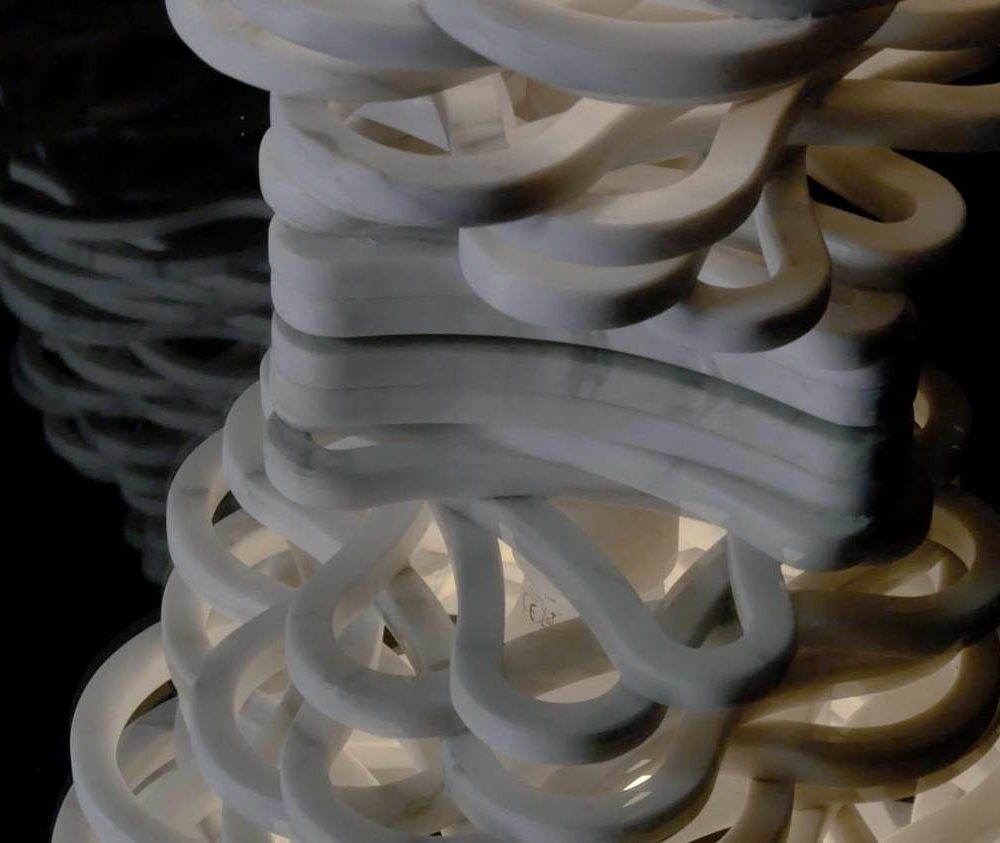 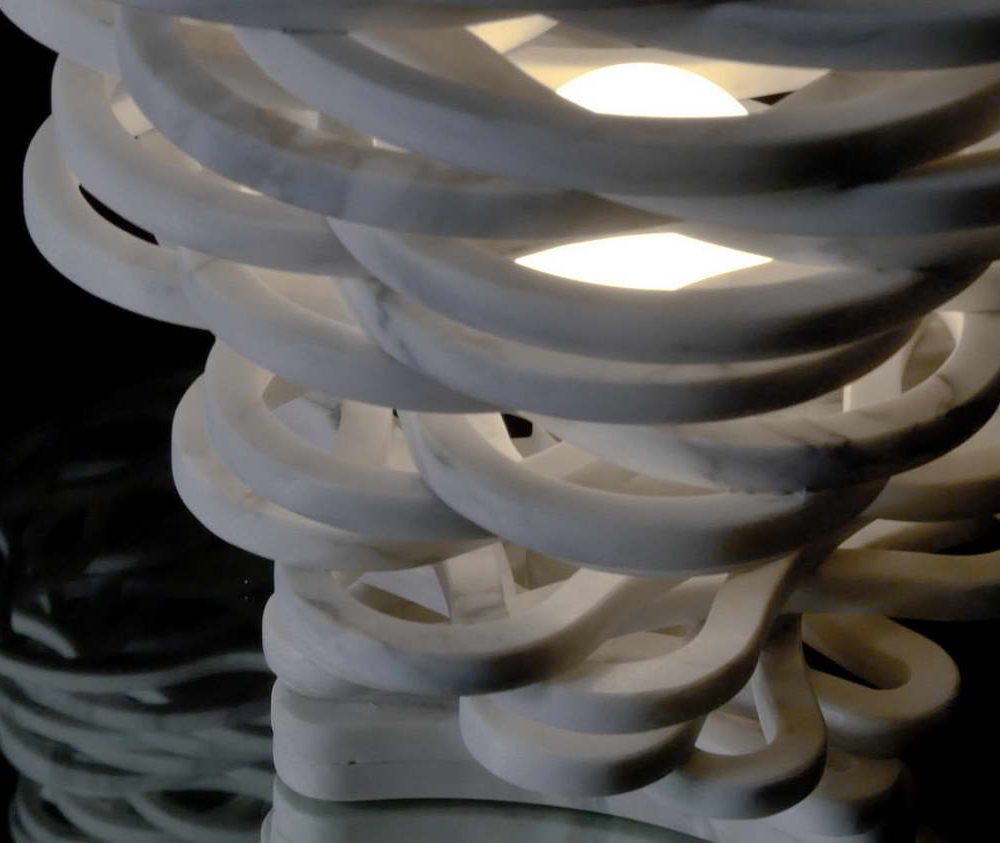 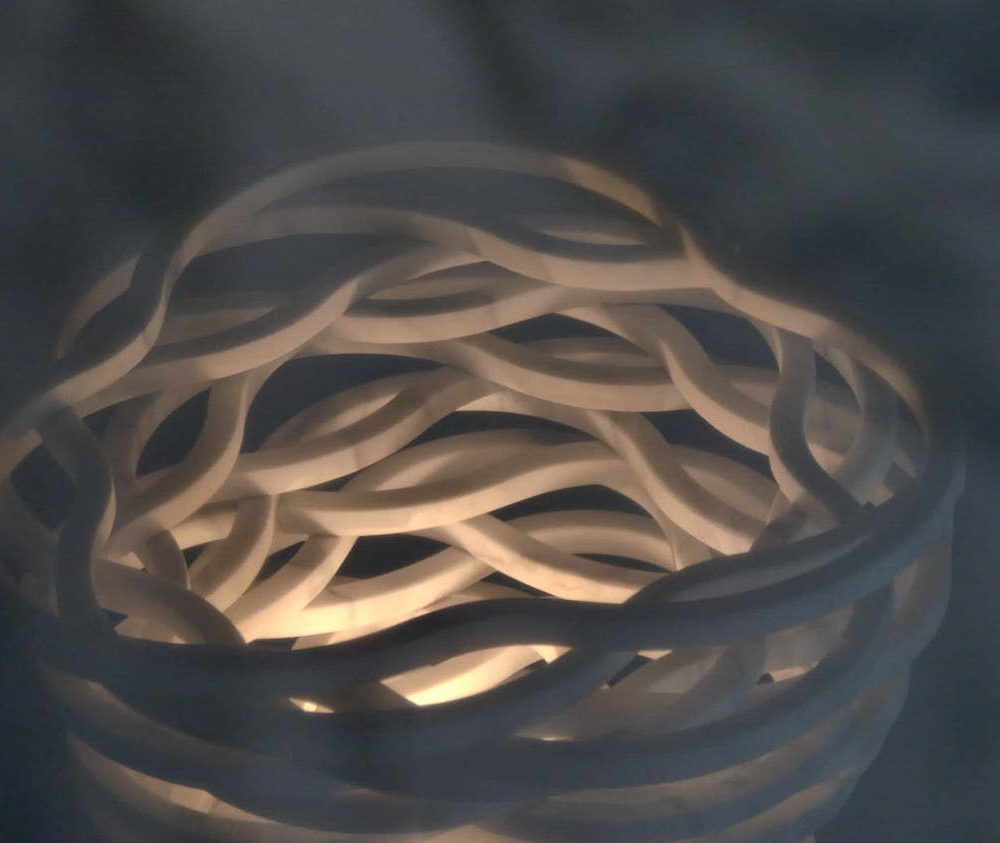 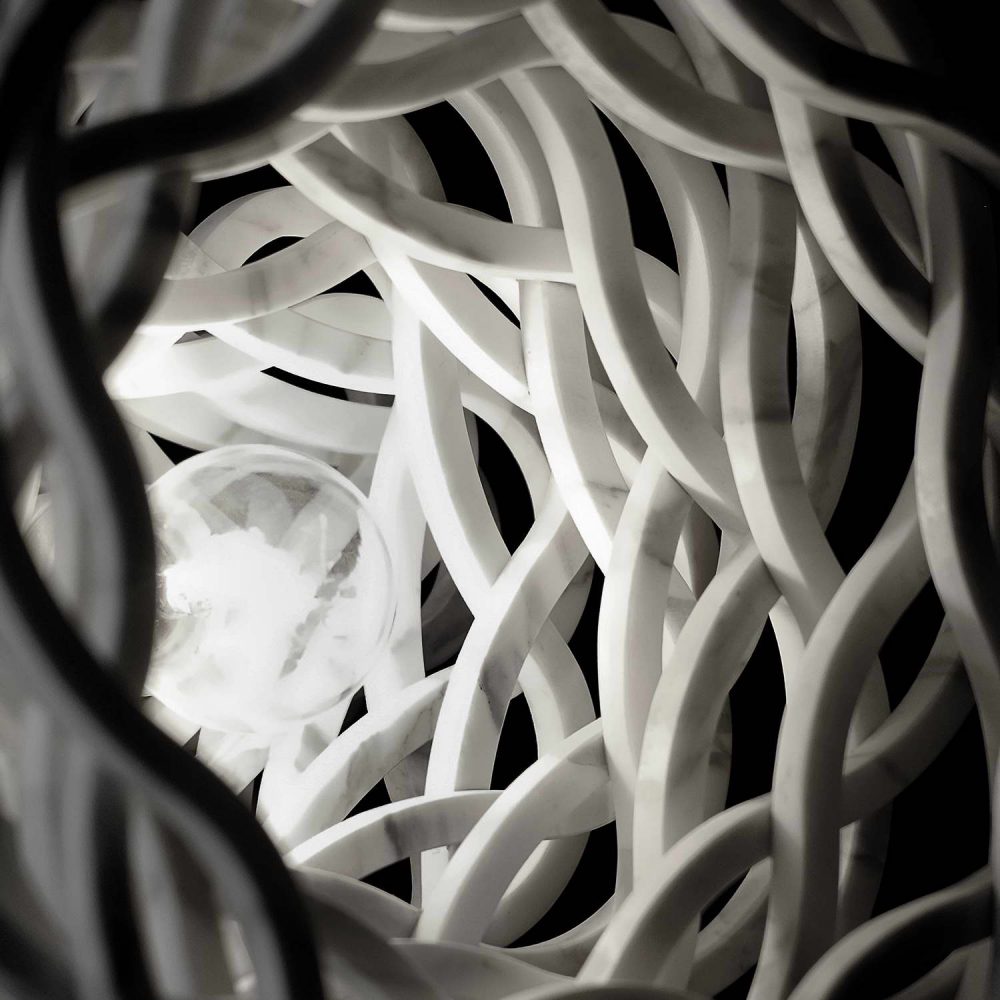