He graduated in architecture in 1959 at the Milan Polytechnic. In the sixties he started working in the field of design, opening a professional studio. From 1961 to 1963 he was design director at Rinascente, the famous and prestigious department store chain. In 1987 he founded the Mario Bellini Associati Srl. Since 1963 he has held the position of chief design consultant at the Olivetti company; his most famous projects include the world’s first personal computer, namely the P101 (1965), the Divisumma 18 and 28 calculators (1973) and the Praxis 35 and Praxis 45 typewriters (1981). From 1969 to 1971 he was president of the Association for Industrial Design and in 1978 he became a research and design consultant for the famous Renault car company. From 1986 to 1991 Bellini was director of Domus and from 1979 he became a member of the Scientific Council of the design section for the Milan Triennale. He also taught in many design schools, including the Institute of Industrial Design in Venice from 1962 to 1965, the Hochschule für angewandte Kunst in Vienna between 1982 and 1983 and at the Domus Academy of Milan from 1986 to 1991. participated as a lecturer at seminars and conferences in various countries of the world. An art lover, collector, he also dedicated himself to the preparation of art exhibitions. Personal exhibitions have also been dedicated to Bellini. 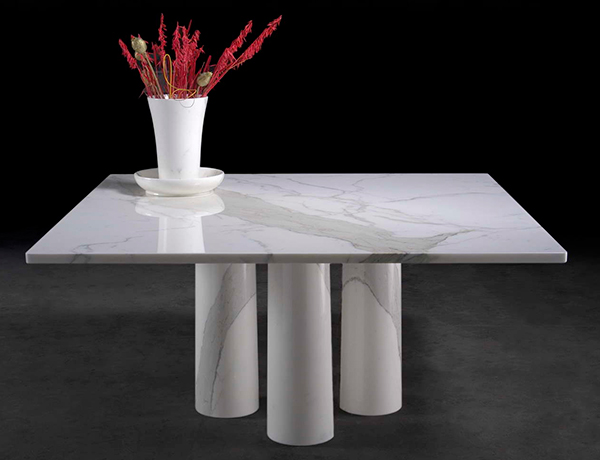 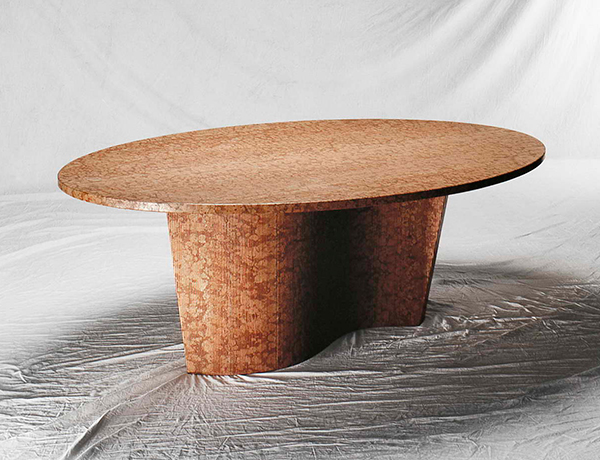 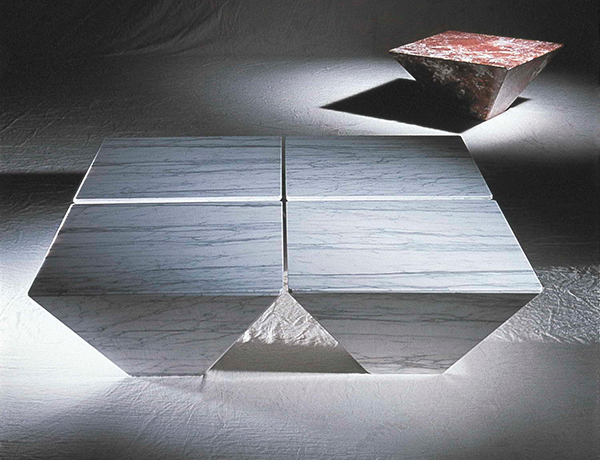 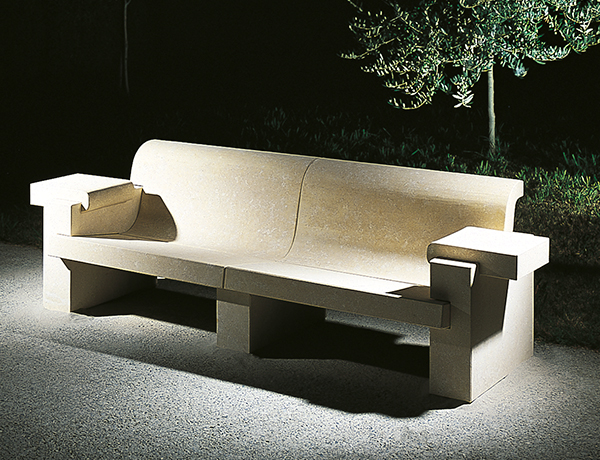 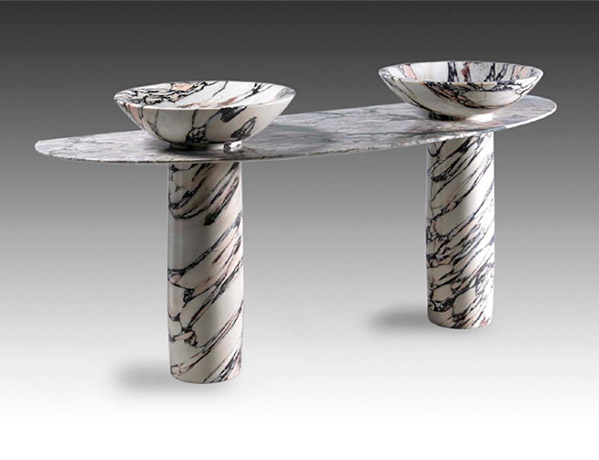 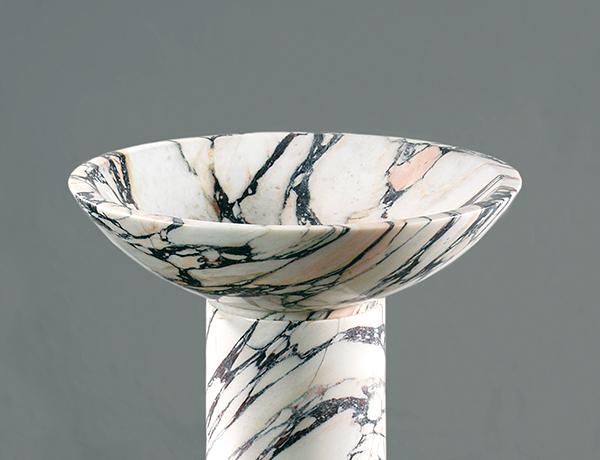 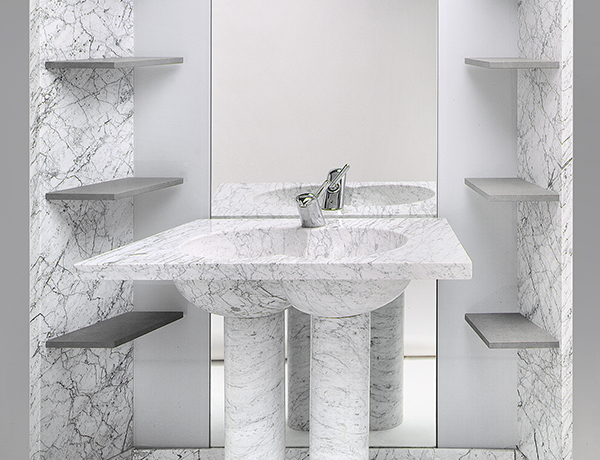 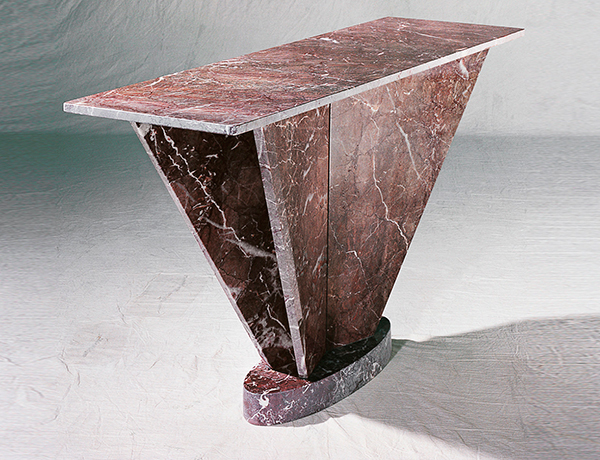