Born in Pietrasanta (Lu) in 1943, he graduated in architecture in Florence in construction science. In 1982 he received the first design prize at Moving in Paris. His works are exposed in the permanent section of the Museum of Modern Art in New York and Chicago. He designed the exhibitions of the Japanese sculptor Kan Yasuda, in Milan, Yorkshire sculptures Park and in Pietrasanta he was the creative director of “books on the work” of Kan Yasuda. In 1999 he won the Top Ten award at the international chair fair in Udine. He works as interior architect, designer and business consultant, along side with urban furniture and restoration. Its activity takes place in Italy, United States, South America and Japan. 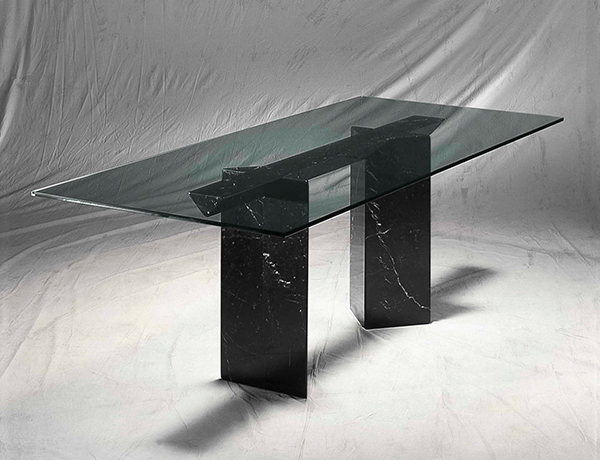 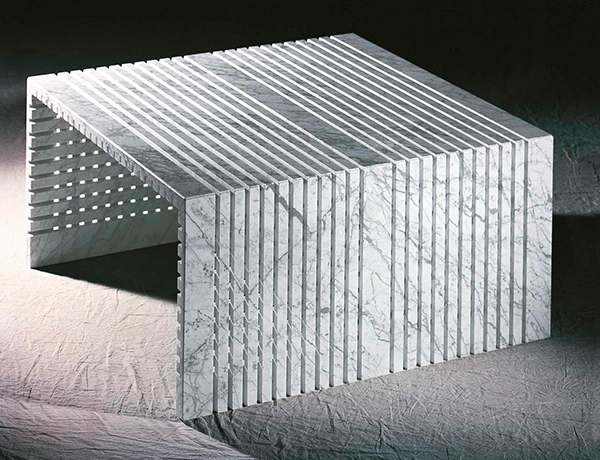 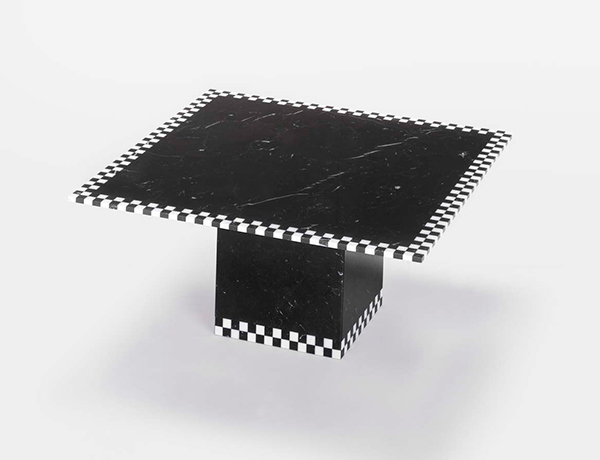 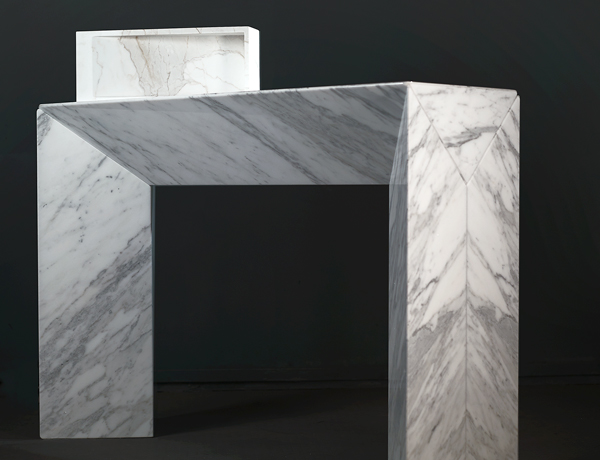 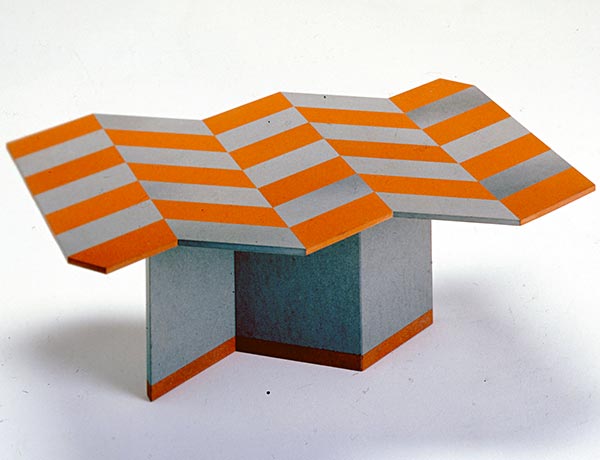 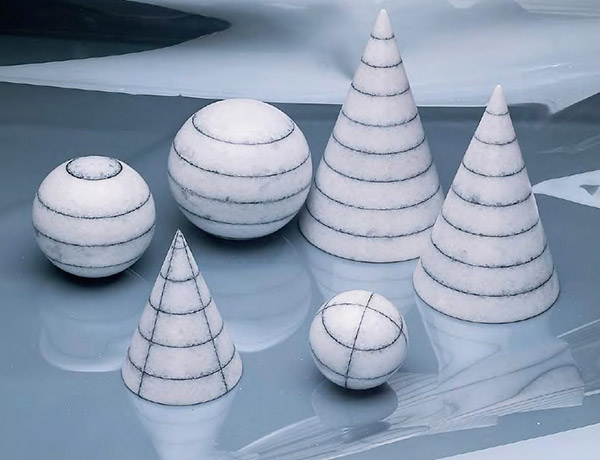