Born in Cerano da Carolina and Luigi, Mari attended the Brera literature and art Academy from 1952 to 1956, specializing in psychology of visual perception. After finishing his studies, he immediately dedicated himself to the emerging world of industrial design, presenting his first project to the Milanese furniture manufacturer Danese in 1957. Mari applied his personal studies to his production: “perception and the social aspect of design”, its function in everyday life and the role of the designer in the industrial process. According to Mari, the designer should not have been limited in creating beautiful objects and pleasing shapes: the functional aspect was essential as the efficiency of the design choices, materials and workmanship. There is no poetry without method .

Mari recovers the slogan of the “Programmed Art Movement”, of which he was a member during his youth, which it mentions: our goal is to make you a partner. The user is no longer a passive consumer, but becomes an active user of an object and of a process. According to another great Italian designer, Alessandro Mendini, Mari is not a designer, if his objects were not there, I would not care much. Mari is the conscience of all of us, he is the conscience of designers, this matters. Criticizing what became design after the golden age of the sixties and seventies ended, Mari attributed to the marketing the guilt of having transformed the designer from a creative philosopher into a simple interpreter of trends. In view of these considerations, in 1999 Mari writes the Barcelona Manifesto, in which he argues that it is necessary to return to the “utopian tension of the origins of design” and invokes a new Hippocratic oath for which “ethics is the goal of every project”. 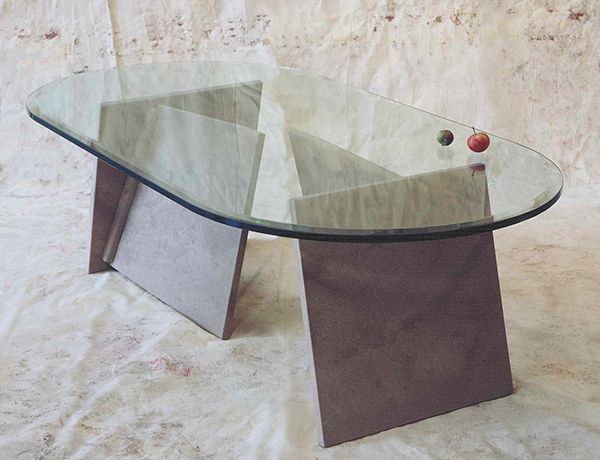 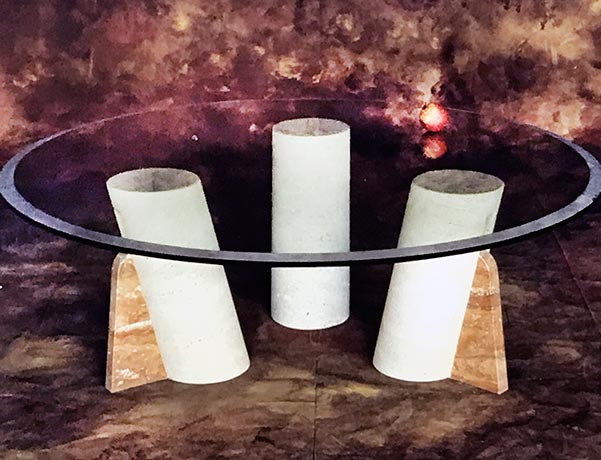 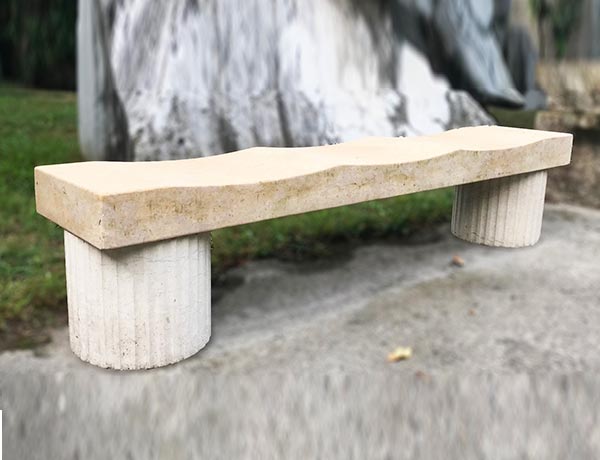