“I get angry when they tell me I’m an artist; what i really mean is that, I do not get angry but I’m basically an architect. » (Masters of design, Bruno Mondadori, 2005). Son of the architect Ettore Sottsass Senior and Austrian mother Antonia Peintner, he studied first at the scientific high school Galileo Ferraris and than architecture at the Polytechnic of Turin, he finally graduated in 1939. He than served  in Montenegro where he remained interned for 6 years in a prison camp. Back in Italy, he began his activity in Milan in 1947 where he worked with his father and then opened his first design studio. He collaborates in this first period with Giuseppe Pagano. In 1948 he joined the MAC group (Movement of Concrete Art) and took part in the first collective show in Milan. In the same year in Rome he promoted the exhibition dedicated to italian abstract art. In 1957 he became art director of Poltronova, the Agliana company, wanted by the entrepreneur Sergio Cammilli. XII Triennale di Milano, interior design by Sottsass project. In 1958 he began his collaboration with Olivetti, in the computer design sector, alongside Marcello Nizzoli, who will take his place after his retirement. This activity will last around 30 years and will lead to the affirmation of a new style for office products of the Ivrea company. Among the objects designed by Sottsass we can mention the calculators Elea 9003, Summa-19, Divisumma 26 and Logos 27 (1963), the typewriters Praxis 48 (1964) and Valentine (with Perry King) and the Synthesis office system ( 1973). The most important project was the mainframe computer Elea 9003 (1959), thanks to which he won the Compasso d’Oro in 1959. In advance of the years of the protest, Sottsass proposes design as an instrument of social criticism opening the great Radicals  season ( 1966-1972). In 1972 he exhibited at “The New Domestic Landscape” by Emilio Ambasz, Italy, at the MoMA in New York. Meanwhile, he held a lecture tour for England and, in 1976, received an honorary degree at the Royal College of Art in London. In 1979 he took part with the Alchimi group at the Design Forum in Linz presenting “Seggiolina da pranzo”, the floor lamp “Svincolo” and the table “The structures tremble”. In 1980, together with Aldo Cibic, Matteo Thun, Marco Zanini and Marco Marabelli, he founded the Ettore Sottsass Associati studio. In 1981 he founded the Memphis group, together with Hans Hollein, Arata Isozaki, Andrea Branzi, Michele de Lucchi and other international architects. Artist of many interests, son of art, he contaminates his academic training as an architect with direct experiences in the field of visual arts, knowing various artists and making friends, for example with Luigi Spazzapan.

Over the years of his important career, he has made use of the precious collaboration of professional friends who have often become internationally known names in the world of design and architecture, such as James Irvine. In 1985 he created the condominium building in viale Roma in Marina di Massa, a project that stands out for the quality of the implemented architectural solutions. In 1988 he created Terrazzo, a magazine he conceived and created together with Barbara Radice, Christoph Radl, Anna Wagner and Santi Caleca. Terrazzo features design and architecture, its publishing stops  in 1996 with the thirteenth and last issue. Numerous personal exhibitions have been dedicated to him: the major exhibitions in 1976, the Cooper Hewitt in New York and the International Design Zentrum in Berlin, the Center Georges Pompidou in Paris in 1994 and 2003, and Design Gallery Milano in 1988 , 1993 and 1995, of the Luigi Pecci Center for Contemporary Art in Prato in 1999, the Suntory Museum in Osaka in 2000, the Museum of Decorative Arts in Cologne in 2004 and the MART in Rovereto in 2005 edited by Milco Carboni. His works are keept in collections of prestigious museums such as the Center Georges Pompidou and the Musée des Arts Decoratifs in Paris, the Victoria & Albert Museum in London, the Stedelik Museum in Amsterdam, the Museum of Modern Art and the Metropolitan Museum in New York, the Musée des Arts Décoratifs in Montréal, the Israel Museum in Jerusalem and the National Museum in Stockholm.

From 2005 to 2007, the year of his death, he devoted himself to art criticism. In 2003 he collaborates with Pedretti Graniti (http://www.pedrettigraniti.it/) a unique Trentino company that produces Tonalite. period during which he designs a unique fountain in that equally unique material the company produces. Today the Center for Studies and comunication Archive of Parma keeps a archive dedicated to Sottsass, comprising 13,858 project materials (9,918 sketches and drawings, 3,940 drawings, including glossy 2917 and 1023 blueprints), 5 boxes of drawings, 24 sculptures . This archive is public and freely consultable. The first batch of Sottsass’s works that make up the Ettore Sottsass Jr fund was donated to the CSAC collections by public deed in 1979, a second donation came to the archive in 2005 and it is still under definition. Sottsass died on December 31, 2007 at the age of ninety in his home in Milan by heart failure occurred during an influenza. 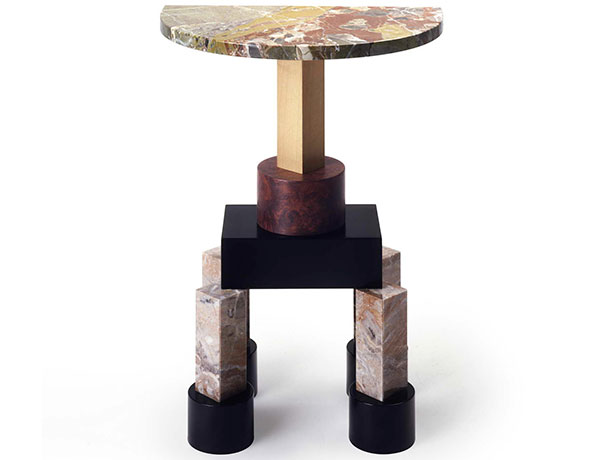 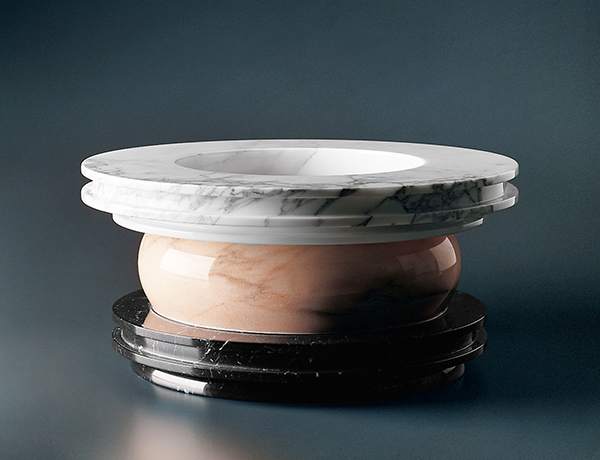 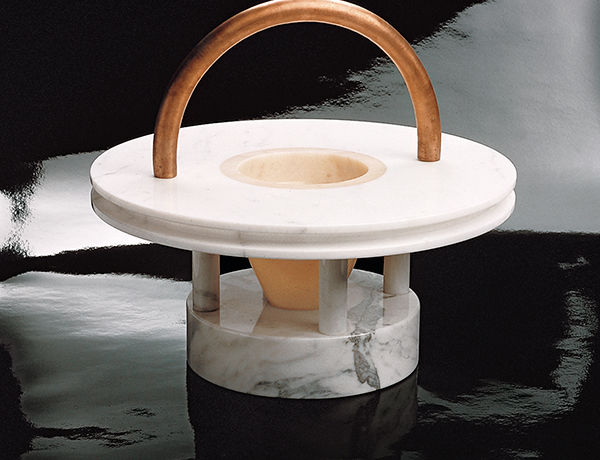 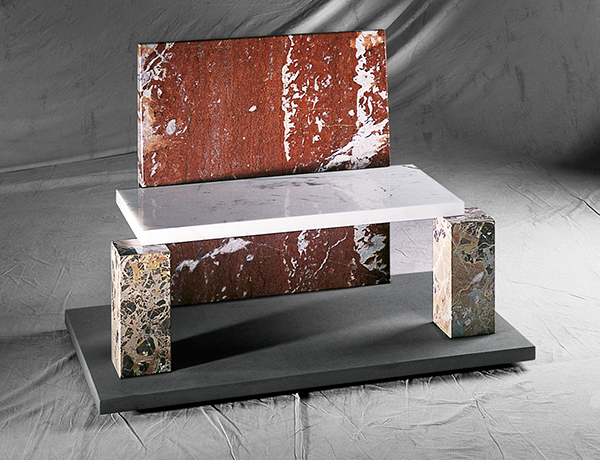 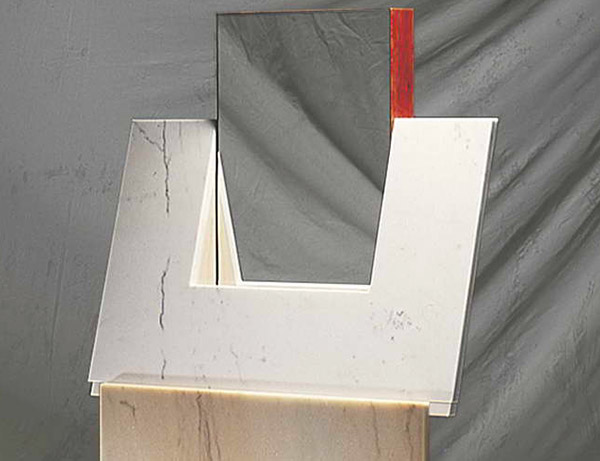