He graduated in architecture from the Polytechnic of Milan in 1976 and later founded the “Studiodada Associati” with a group of university students. In 1990 he started his own design studio, whose activity ranges from architecture to interior design to masterplanning, creating numerous projects all over the world. From 1987 to 1990 he was a member of the Presidency Council of the Association for industrial design (ADI), in conjunction with this assignment, also in 1987 he founded IDA, International Design Agency, the Italian interface of the World Design Network. In 2002 he started at “Atelier Design”, branch of his studio entirely dedicated to lighting design, industrial design and the subsequent development of the product. Since 1999 he has been supporting professional activity with teaching roles in universities and design institutes both in Italy and abroad, and the organization of post-graduate Masters at the Milan Polytechnic, the Polytechnic School of Design and the European Institute of Design. Together with a small group of international architects, he is considered one of the contemporary architects. 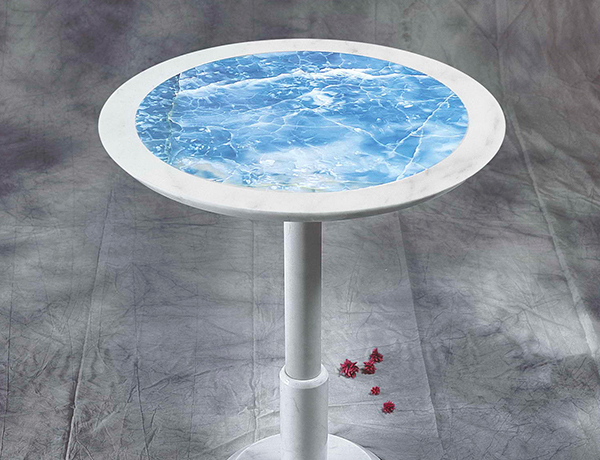 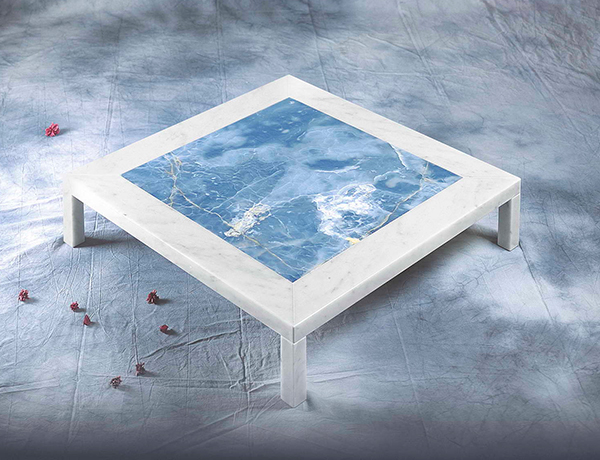 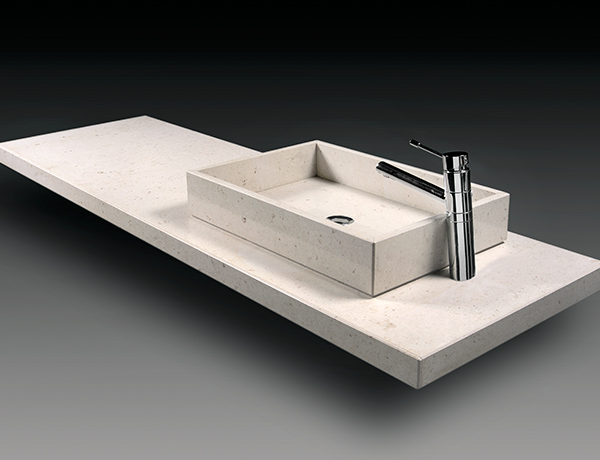