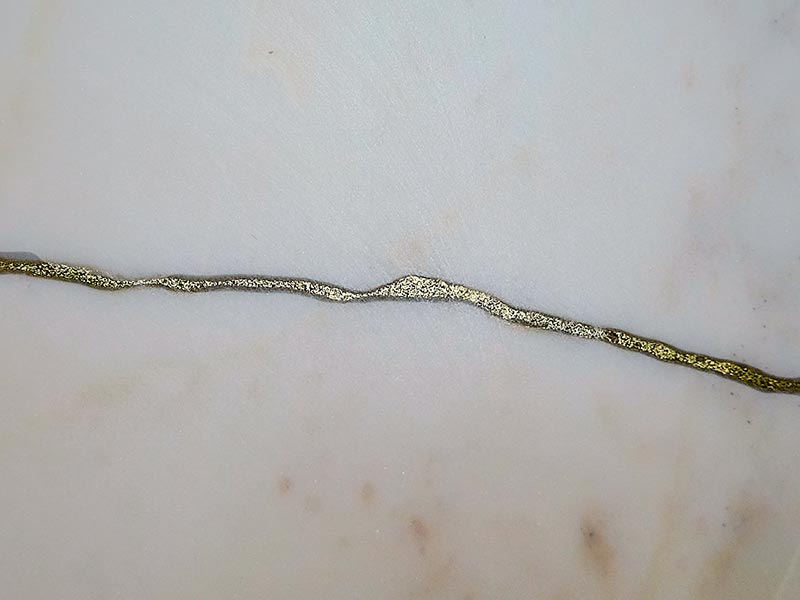 No Mountain was harmed during the making of this Object

No Mountain was harmed during the making of this Object

When a bowl, a teapot or a precious vase fall shattering into a thousand shards, we throw them away with anger and sorrow. And yet there is an alternative, a Japanese practice that does the exact opposite: it highlights fractures, embellishes them and adds value to the broken object. It is called kintsugi (金 継 ぎ), or kintsukuroi (金 繕 い), literally gold (“kin”) and reunite, repair, rejoin (“tsugi”). This Japanese art prescribes the use of a precious metal to gather the pieces of a broken object, enhancing the new ribs created. The technique consists of gathering the fragments together giving them a new look through the embellished scars. Each repaired piece becomes unique and unrepeatable, due to the randomness with which it shatters and irregular, ramified decorations that are formed and enhanced by metal.

UpGroup applied this technique to natural stone, for the first time in 2016

You must not throw away what is broken. The breaking of an object no longer represents its end. His fractures become precious textures. We must try to recover, and in doing so we gain. It is the essence of resilience and the founding concept of Circular Economies.

Waste does not exist.

And in UpGroup we care about our planet … it’s the only one we have available.

More than 2.5 billion tons of waste are produced each year in the European Union. The EU is updating waste management legislation

to promote the transition to a circular economy, as an alternative to the current linear economic model. But what exactly is the circular economy? What are the reasons and the advantages that push towards this change?

The circular economy is a model of production and consumption that involves sharing, loaning, reusing, repairing, reconditioning and recycling existing materials and products for as long as possible.

This extends the life cycle of the products, helping to reduce waste to a minimum. Once the product has finished its function, the materials of which it is composed are in fact reintroduced, where possible, in the economic cycle. Thus it is possible to continuously reuse within the production cycle generating further value in contrast with the traditional linear economic model, based instead on the typical scheme “extract, produce, use and throw”.

It goes without saying that the concept of waste, is badly applied to the Marble … material that is ‘’ eternal ‘’ by definition, where often to define waste a resource is only the market.

As the sediments of primordial seas have become, thanks to metamorphism, an immaculate and immutable stone, waste becomes a precious resource, thanks to an ancient technique and delicate poetics.

Technology and the search for materials at the service of an ethical design. 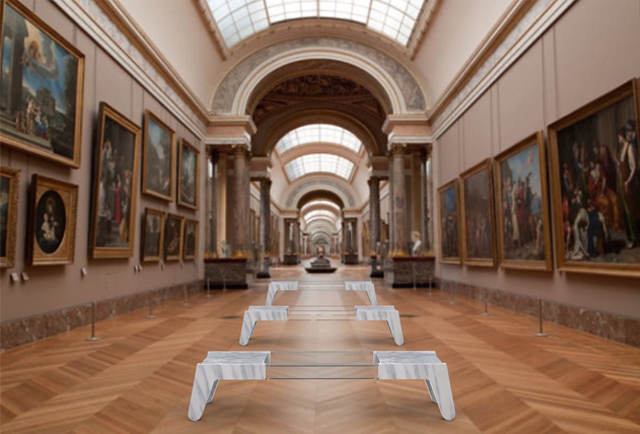 RETALK: an open dialogue on the design of the future