He was born in 1961. He attended for three years the Academy of Fine Arts in Carrara, where he attended the painting classes held by Getulio Alviani and Luciano Fabro, then he moved to Florence to enroll in Isia. He graduated in industrial design in 1990 with the design of a cardboard wind screen with which he won the “Design for Europe in Belgium” award. At the end of 1990 he was in Milan to work with Enzo Mari. He stayed with him until 1992 and then returned to Tuscany and started his business with his brother Giuseppe, with whom he still collaborates today. Since 1994 he has participated in many of the exhibitions organized at the Spazio Opos in Milan and many others in Italy and abroad. His first projects came into production in 1995, with Driade and Bieffeplast. In 2000 he took part in the Salone Satellite where he won the first edition of the “Design Report” Award. In the following years he won the “Dedalus” award and began to collaborate with Droog Design and with some Italian companies such as Fontana Arte, Luminara, Zani and Zani, BBB Bonacina, Sensi & C., Coop, Azzurra Ceramiche, Skitsch. 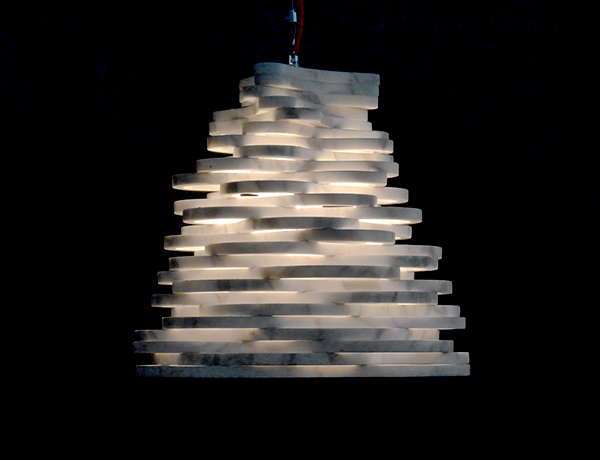 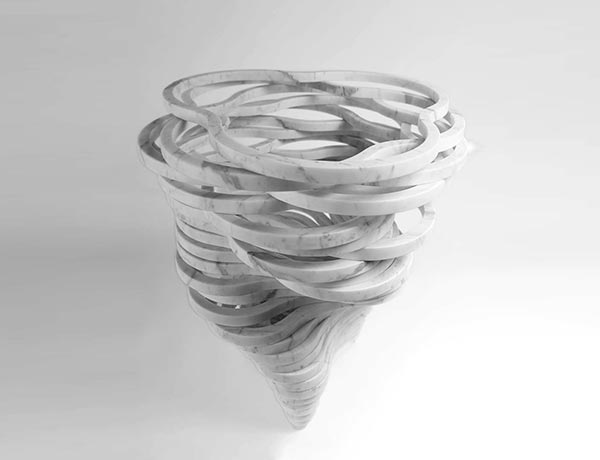 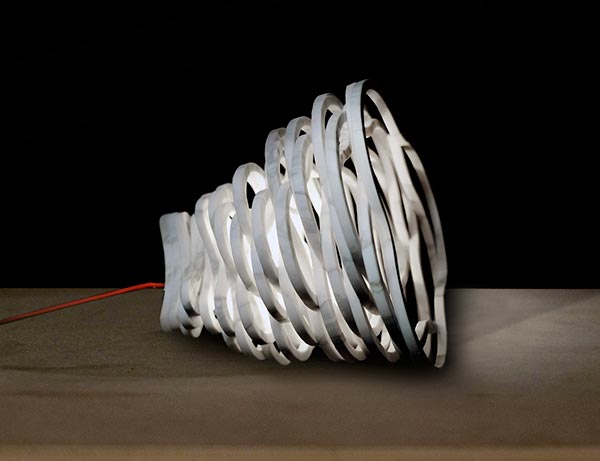 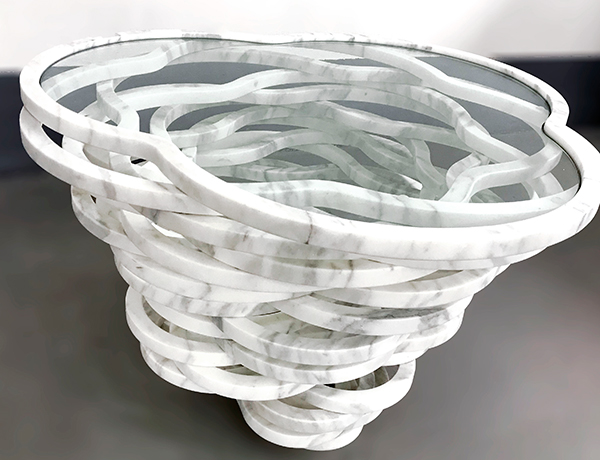